Go ahead & talk about how your Grandfather started the company 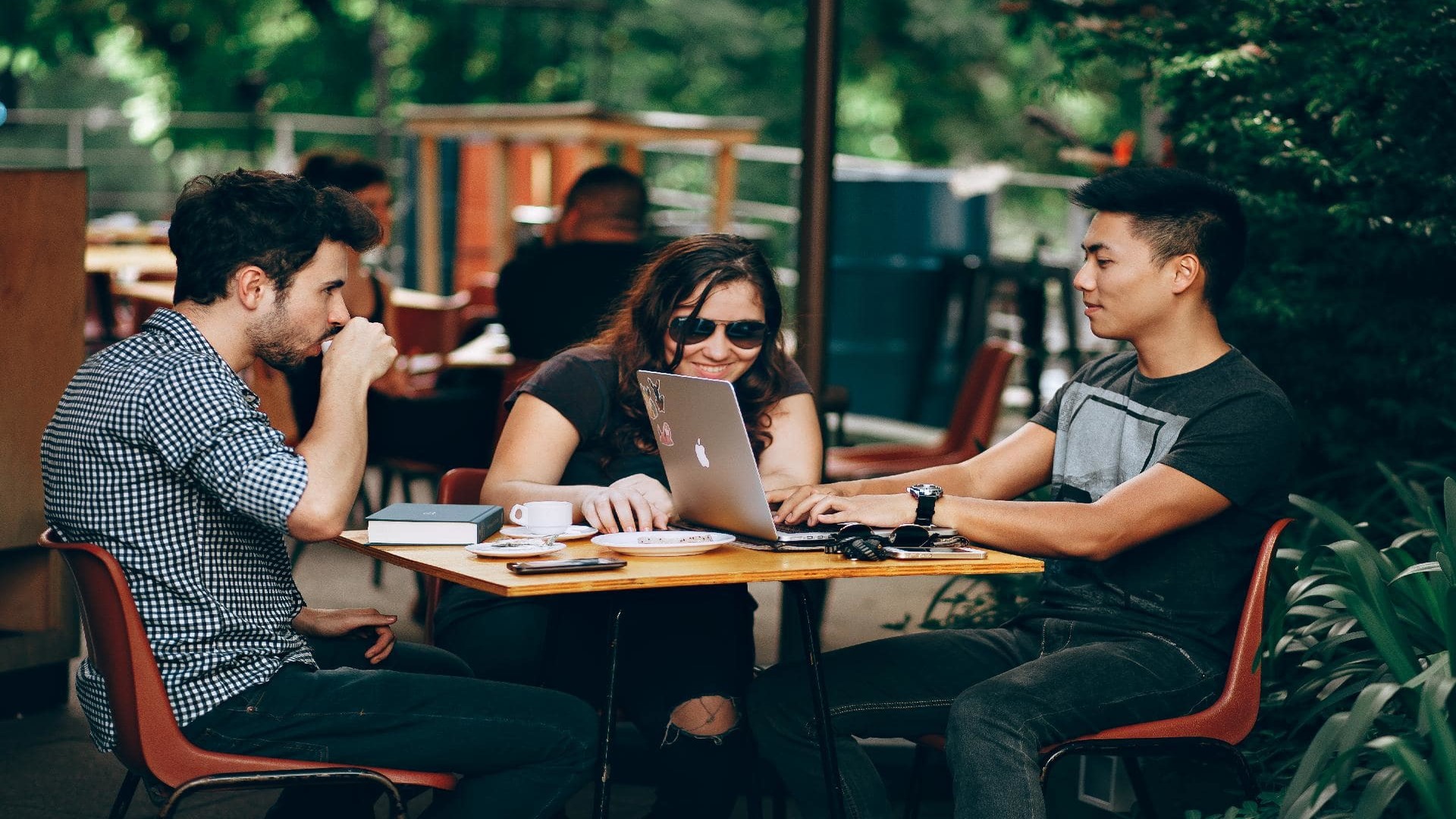 Go ahead & talk about how your Grandfather started the company

Strengthen your brand by telling a compelling founders story.

Sure your customers are the most important story to talk about, but the founder's story when used the right way can make you stand out from the crowd...

“Nobody cares that your Grandfather started the company 75 years ago.”

It’s true that many businesses bore customers with useless information that has nothing to do with them. Donald Miller’s example is funny because we’ve all heard those stories and checked out mentally.

However in business people want to connect with humans. Donald Miller is communicating a funny and true antidote, but would agree that it’s ok for businesses to talk about themselves as long as it shows customers that you understand them.

When you use a founder's story don’t waste words on info your customers could care less about. Donald Miller is a storyteller. He would agree that stories sell. So what is your grandfather's story? Why did your grandfather start the business 75 years ago? What was going on in the world at that time that prompted him to start? What were the biggest obstacles he had to face to keep the business going? What motivated him to keep it going?

People are hooked by stories of struggle. It helps them connect with a brand because they see the humanity in the sweat it took to build something.

On the TV show Shark Tank 100s of pitches are given to try to convince these savvy investors to open up their wallets to back a company. Almost all the pitches have similar details: market size, conversion rates and roi, and marginal cost. However those details aren’t what get the sharks to invest.

In the book Stories That Stick by Kindra Hall, she and her team analyzed all 116 pitches in season 6 of Shark Tank. Here is what they found:

‍“76.7 percent of the aired pitches told a story. Of those who did, more received a deal than didn’t.”

Why is this? Investors want to back someone who has shown resilience. Do they have what it takes to overcome adversity? We all love to root for people who’ve had to fight for something to get to where they are at.

Some of the biggest brands today are where they are because of the founder’s story.

Airbnb started because the founders were trying to figure out a way to pay rent while living in San Francisco. This story got people to back their idea and try it themselves. And now this story adds even more value to their brand today.

Your story could be the thing that differentiates you from the competition.

So many businesses sell the exact same thing making differentiation super difficult. Everyone claims to be different. But are they really?

Why do so many people buy Spanx undergarments vs. from the other brands? The story of Sarah Blakely landing a once-in-a-lifetime appointment with a potential buyer during the startup phase attracts raving fans. Blakely realized the pitch was going south and convinced the buyer to come into the bathroom with her to show her the product in person! We love her resilience to try something crazy to convince someone her product was worth it.

This story endears an audience to be loyal to the brand!

Tell your story of struggle in the early days. People want to hear it.

So why did your grandfather start the company?

Well my Grandfather grew up in Japan. As a child he was always hanging out in his father’s woodworking shop. He learned how to build furniture without using hardware, screws, or nails--a method of joinery known as kanawatsugi. Every joint connects beautifully. He immigrated to our country 75 years ago and couldn’t afford to bring our family. He built his first tables so my grandmother and mom could make it to the United States. That’s how our company started.

Now are you interested in buying from this business?

BTW just an example… that's not my grandfather's story. He didn’t start a company and I’m not Japanese. 😉

I used to write curriculum, run programs and events, and speak in front of 100s of middle school students at a church. In those early days I didn’t realize I was learning marketing and branding. If you can hold the attention of a middle schooler who's going through the most awkward and distracted period of their life, then you are probably pretty good at messaging.

Fast forward to starting BigBigStory, I found myself 10 months into starting my business without having landed a significant client. So I hired a coach. Instead of teaching me new techniques she encouraged me to bring my secret sauce to every sales call. “You bring you and your magic--just like you connected with so many middle schoolers connect with them on your calls.”

In the 1st month after hiring my coach I landed 3 new big clients. So I leaned into creating genuine connections and telling stories with every client since. I’ve now been able to work with over 100 businesses helping them create clear and compelling messages for their brand and marketing.

Do you have a founder's story?

We like to ask these questions when writing stories for our clients to help them craft their founder’s story:

1. What specific moment in time, series of events, or back story prompted you to start your business in the first place?

2. What were you frustrated by? What problems were you trying to overcome when you first started?

3. What were the biggest obstacles you’ve had to overcome to get your business to where it is now?

4. What motivated you to keep going?

Remember the customer's story is always the most important, but a well placed founder's story could be what differentiates you from the competition.

Interesting in learning more about how we use compelling stories when building websites? Check out 9 Fantastic StoryBrand Website Examples

Or how an elevator pitch is essentially a great short story? Check out Giving an Effective Elevator Pitch

August 12, 2021
Go ahead & talk about how your Grandfather started the company
Read More